From politicians such as the governor and state secretary to farmers and growers, Oregonians in recent months have made a collective effort to ease sales of the state nut – the hazelnut – to China, their biggest trading partner in the world.

Communications through various formats and among representatives have taken place – meetings with Chinese diplomats, tours of orchards, and growers and traders’ testimonies – to make it easier to selling hazelnuts to China.

The most recent effort involved Chinese Consul General in San Francisco Luo Linquan, who visited a few family orchards in Oregon and spent several hours with local farmers and traders listening to their stories of growing and harvesting the crop and selling them worldwide.

On April 4, the Chinese Ministry of Commerce issued a list of 128 US agricultural products, including hazelnuts, that would face an additional tariff. Currently, China imposes 25 percent (in shell) and 10 percent (kernel) tariffs on hazelnut exports.

According to Oregon statistics, the Pacific Northwest state produces 99 percent of hazelnuts grown in the US. Among Oregon’s 225 local agricultural commodities, hazelnuts rank 11th and contribute $100 million to the state’s economy.

This small industry has a major economic impact on rural communities in the Willamette Valley, said Larry George, CEO at the Northwest Hazelnut Co.

While tariffs on large crops and commodities were reduced in past negotiations, hazelnuts remained far down the list – a small crop in a less populous state – and were overlooked by US negotiators.

“In other words, we never got on the list,” George added.

On an interview with the Portland television station KATU on April 3, Ross said the short-term trade situation (between the US and China) is an opportunity for cooperation. “For us, the potential for new tariffs was of less concern, because we were already at a real disadvantage to other nuts in China anyway,” he explained.

Although Oregon ships roughly half of its hazelnut crop to Asia, the industry can not sell directly to Chinese consumers because of the 25 percent tariff.

With Ross’ outreach efforts, George was invited to the Chinese Consulate General in San Francisco on April 9 for a meeting with Deputy Consul General Ren Faqiang.

“They would like to talk further and listen to our opinions and advice on the topic,” George said.

In a May 25 letter to Chinese Ambassador to the US Cui Tiankai, Oregon Governor Kate Brown wrote: “The State of Oregon has a long and valued trading relationship with the People’s Republic of China, one which has spanned many decades and has been mutually beneficial for Oregonians and Chinese alike.” 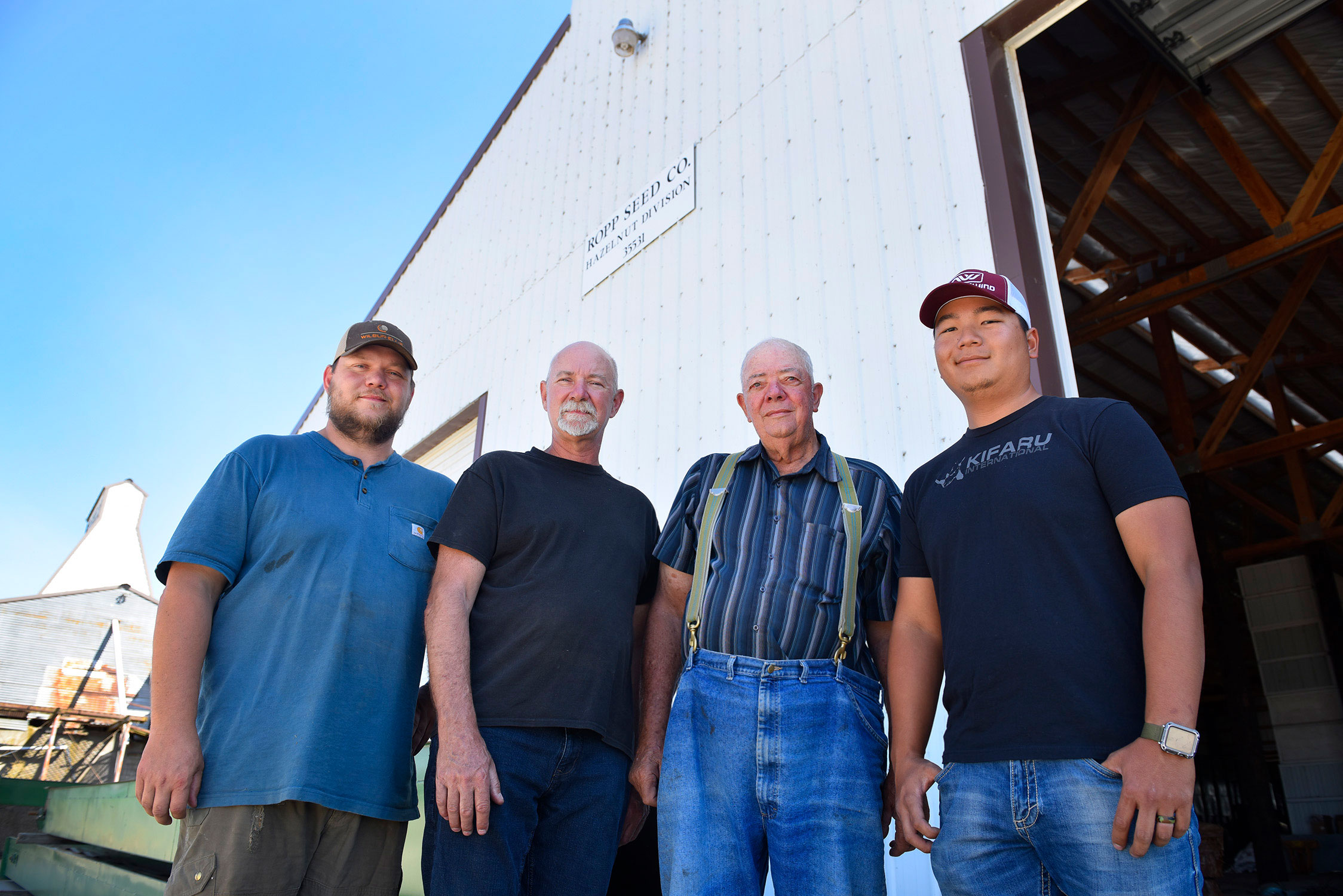 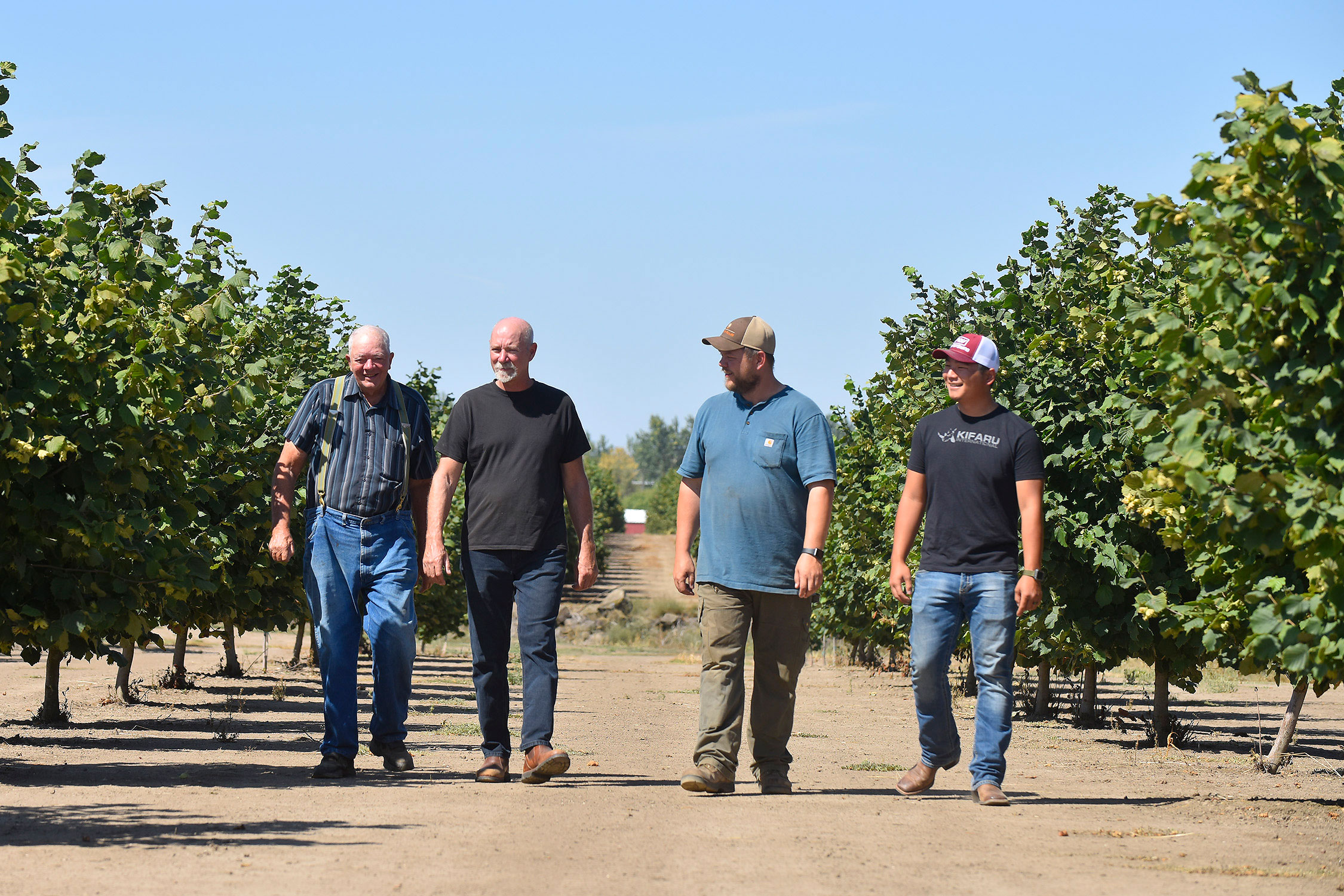 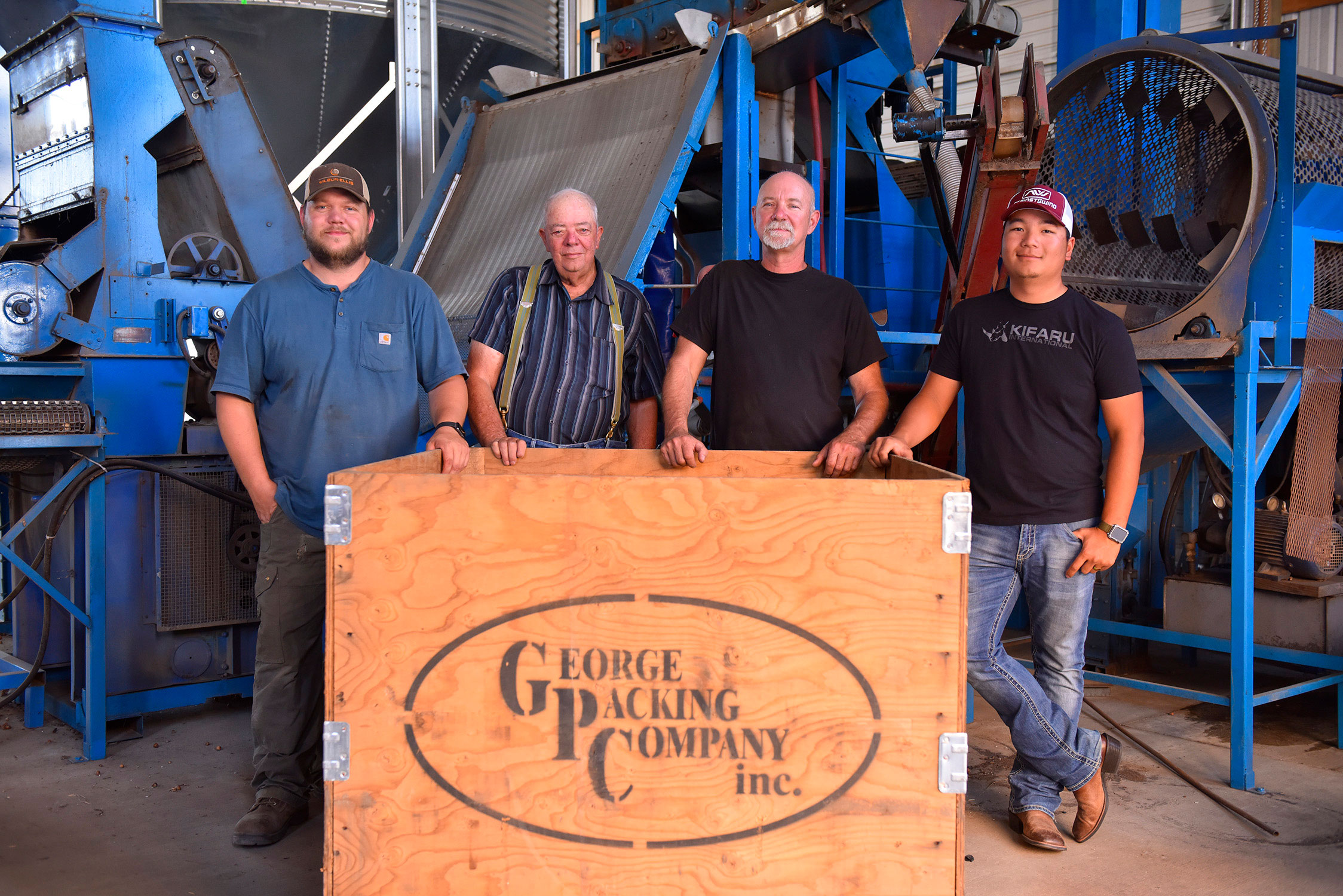 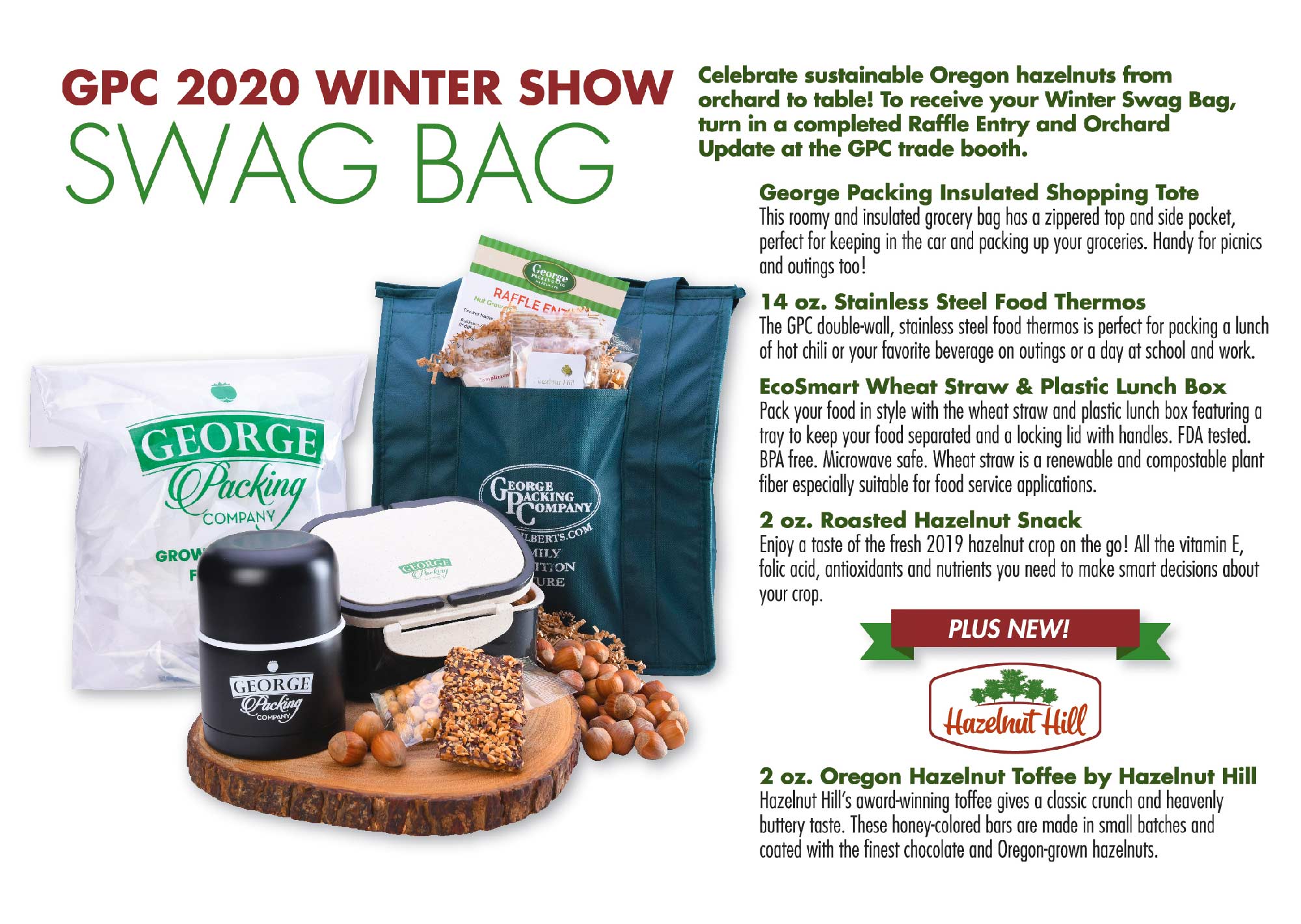